The Western Swing Authority is Canada's most recognized and awarded authentic Western Swing group. Made up of a collection of some of the country's finest touring and studio musicians, they came together to play the timeless style of music they love. Seamlessly combining stellar musicianship and vocals with traditional country and jazz standards and their own “new vintage” originals, they have created a sound that is truly their own.

WSA have been recognized with awards and nominations in both Canada and the United States and are reintroducing the Western Swing sound to an entire new generation of music lovers with every performance.

Recently, they caught the attention of a few of the music industry's most legendary icons, receiving an invitation to play a private party in Nashville in March of 2018 for none other than Garth Brooks and his manager Bob Doyle. In October 2019 the WSA released their 4th studio album, “BIG DEAL”, that includes guest appearances by 9x Grammy winner Ray Benson of Asleep at the Wheel, Grammy nominated Jazz sensation Jane Monheit, Canadian Country Stars George Canyon and Jason McCoy, along with many more amazing artists who have added their support and talent.

More about the band. 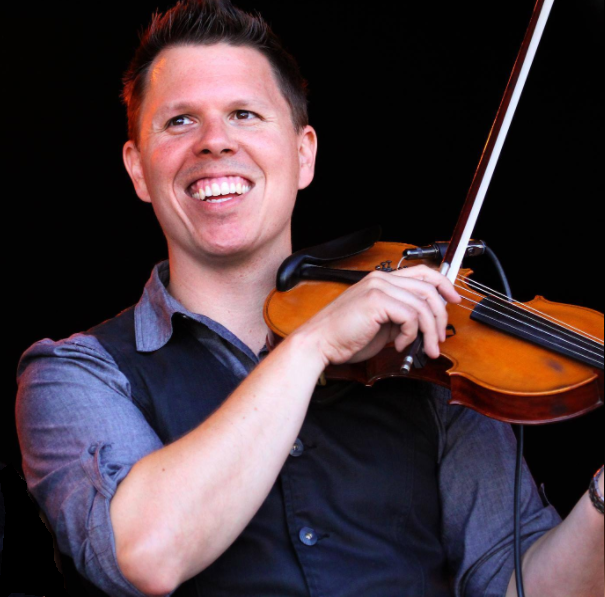 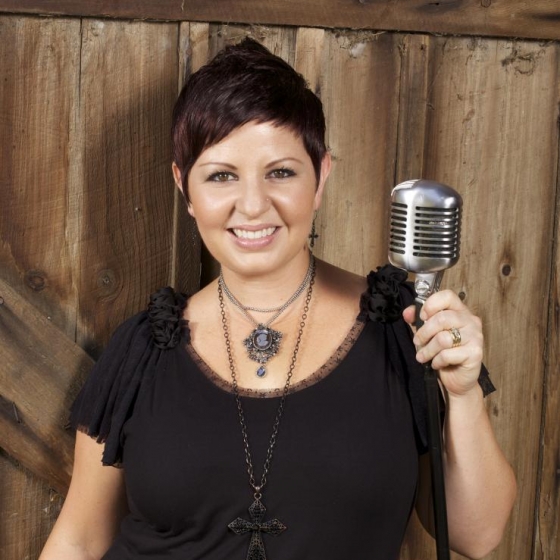 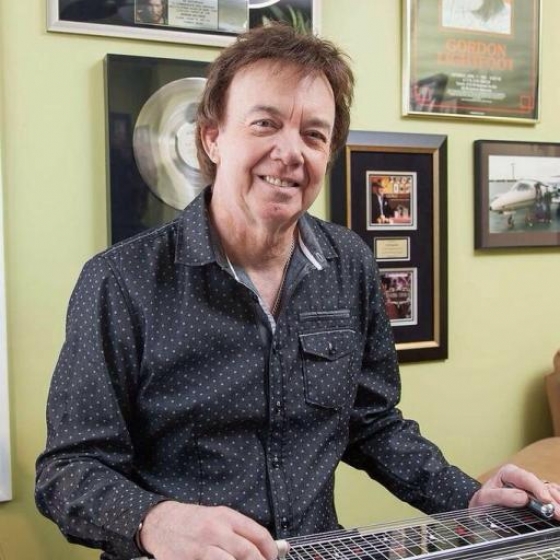 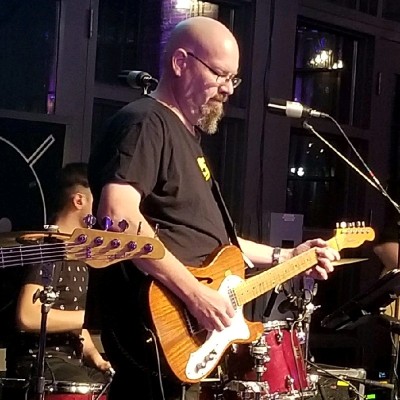 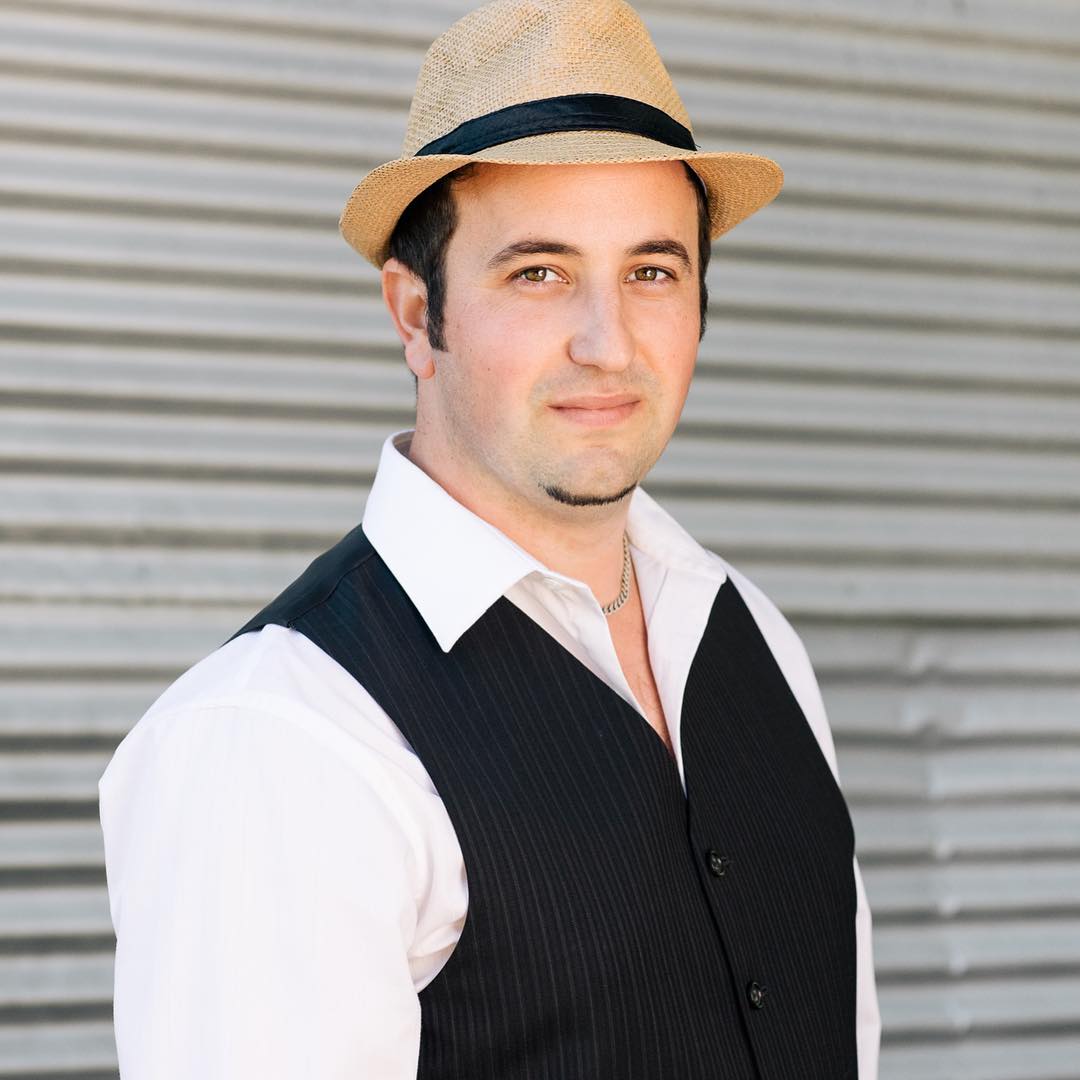 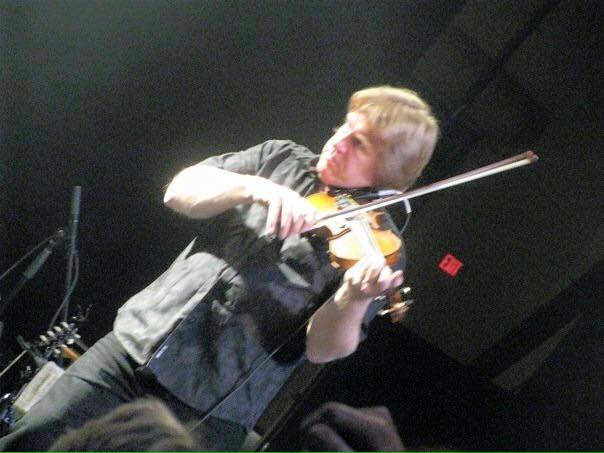 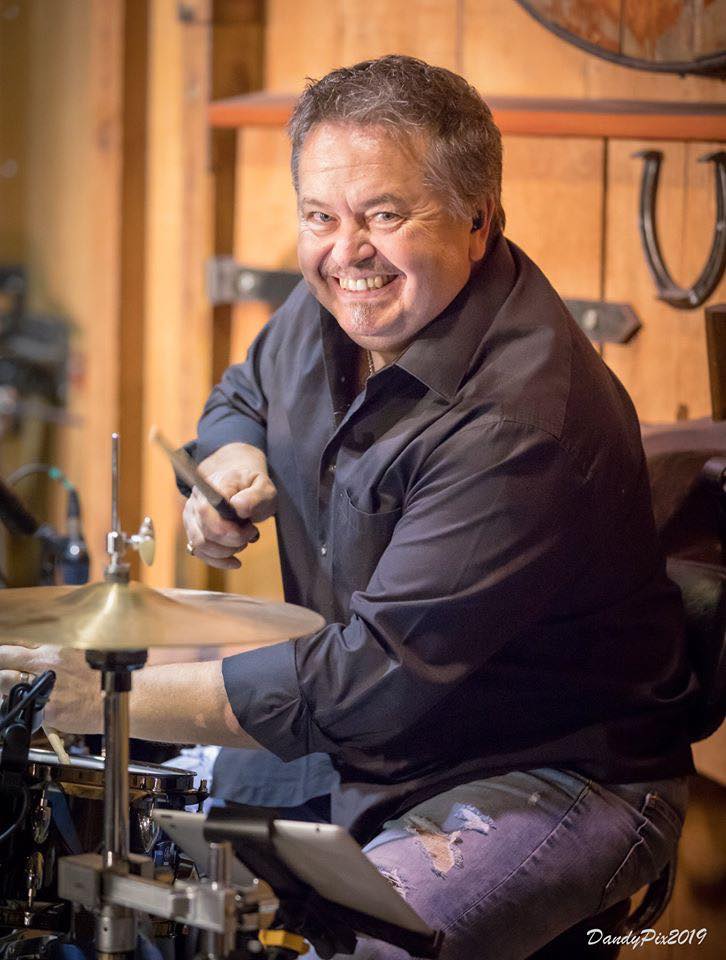